And the Yoscar Goes to… 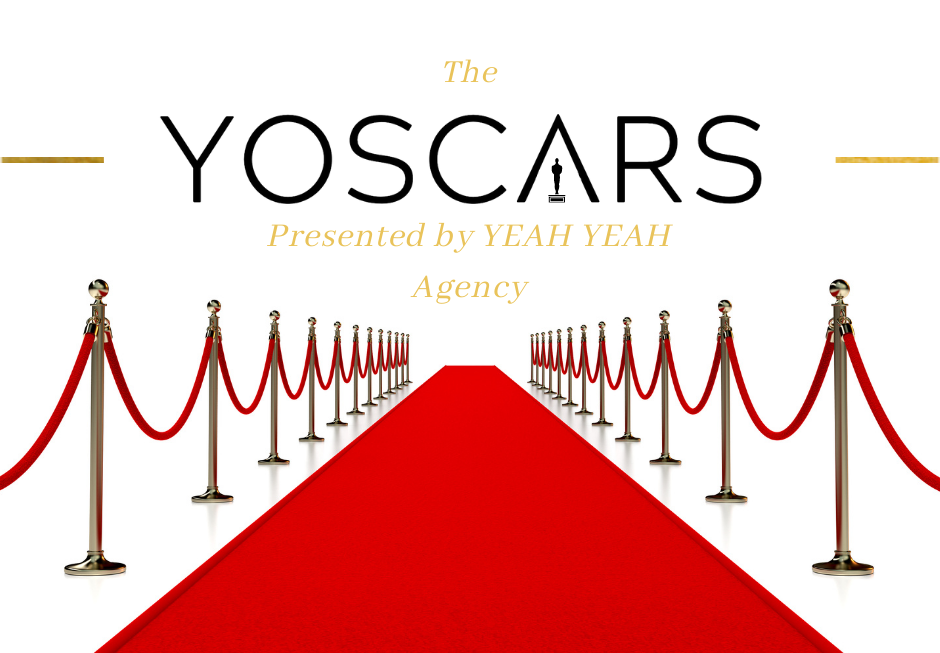 Welcome the Yoscar Awards, where we celebrate the art of film — and by film, we mean TikTok.

TikTok, as a platform, is very rarely used by brands in an effective way. As we present awards for achievements in TikTokery, we will also talk about the various features of the platform being used — and how, in some cases, those features are being used by brands to partner with creators.

Click on the Tiks to see the original videos. 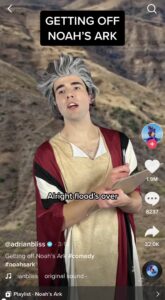 Adrian Bliss is a TikToker who has built an audience of 5.3 million followers on TikTok alone through his distinct style of clever comedy sketches featuring The Office-style eye contact with the camera and a seemingly endless supply of costumes.

The costumes really make his content memorable — Most comments are some iteration of, “So, how many costumes does this 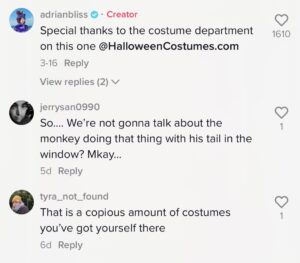 Adrian has made brilliant use of the comment section on his videos (which, if you don’t know, is a big deal because EVERYONE goes to the comments on TikTok). Rather than making videos blatantly an #ad, he regularly plugs halloweencostumes.com in the comments.

A master in his field, Adrian created an ad that was for both Spirit Halloween and Cheetos at the same time.

While we haven’t taken a look at his finances, Adrian does seem to be creating paid ads. But in his partnership with halloweencostumes.com, it’s possible he is merely being provided free costumes 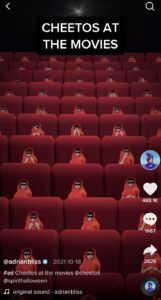 Whether he’s paid or just provided with costumes, it’s a match made in sponsorship heaven and a perfect example of a way a brand can use TikTokwithoutneeding to create their own viral videos. 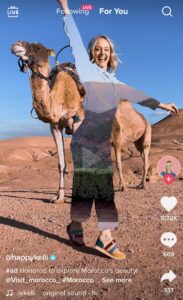 Unlike our Best Costume Design winner, this TikTok is a straightforward paid partnership. Happy Kelli doesn’t write original jokes or her own music — she just makes her videos fun to watch. She dances and uses elaborate special effects wearing bright colors in front of visually appealing backgrounds — and even though “people dancing” TikToks aren’t our thing, we have to acknowledge that her vibes are good — and her 4.5 million followers probably agree.

You don’t have to sneak in through the comments — if you have the budget to pay a creator to promote you, that can be a great investment. Kelli is a good choice for a travel brand because her whole image is young, fun, adventurous, and photogenic — all things you tend to want from your vacation. 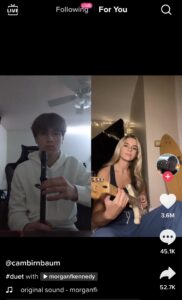 Listen — we’re not just here to highlight ways that brands can sponsor content on TikTok, but also to celebrate artistic achievements and give you the technical knowledge you can use. 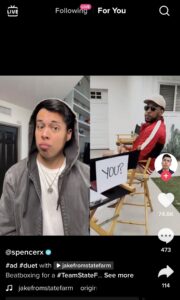 Beatboxer Spencer X provides us another example of a duet in his Yoscar-winning TikTok. State Farm made a video asking people to duet, and then paid popular creators to do just that, ensuring their video would be widely seen.

They went all-out in their choice of creators — Spencer X has 54.9 million followers on TikTok. While that kind of partnership might be out of budget for most small businesses, the idea of creating a TikTok designed to be dueted can translate to smaller creators pretty easily! 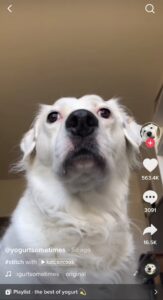 A stunning performance. You truly believe that there is not a single thought in her little head. Very moving. 5 stars. 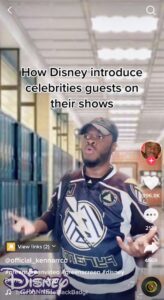 The accuracy is stunning. He embodies several characters with incredible speed and perfectly nails Millennial nostalgia. Disney DID be like that.

A powerful documentary draws our attention to issues we never otherwise would have noticed. This popular TikToker sucked us into the drama of a niche of TikTok we may never otherwise have heard of — acrylic cup TikTok.

Zzzachariah shares with us his firsthand account of a livestream gone wrong. A user named Shannon — @mrsdutchie73 — does a livestream on TikTok every evening where other users can watch her process of making a decorated acrylic cup. She makes a custom cup for someone watching the livestream, asking them questions about what colors and finishes they want along the way, which the recipient of the cup answers in the comments on the livestream. 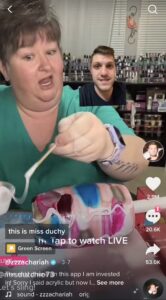 On the evening recounted by Zzzachariah, trolls took over the comments of the livestream and gave Shannon false information about the cup recipients requests — totally ruining the cup in question.

It sounds more dramatic when Zzzachariah tells it, OK?

While the actual event reported on probably wasn’t a publicity stunt, it’s very possible that Zzzachariah agreed to promote her account on his much larger channel, or that he did it because he knows this cupmaker in some way. Regardless of whether or not his coverage was organic or a sneaky partnership, @mrsdutchie73 was already killing it on promoting her own business on TikTok which is why she’s our winner for… 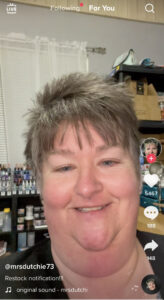 Listen. This TikTok isn’t good. There are no special effects, no sound effects, no voice over, no cool edits. It’s not funny or clever or thought-provoking. But in this case, it didn’t need to be. She didn’t need to make great TikToks, because she had already done the work.

She does a livestream every evening, showing her process. She built a following that way — by being herself, showcasing her 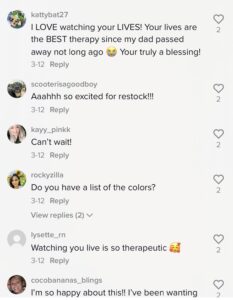 work. And then when her account blew up following the coverage from (or partnership with?) @zzzachariah, all she had to do was announce her product restock – and check out the comments on this TikTok. 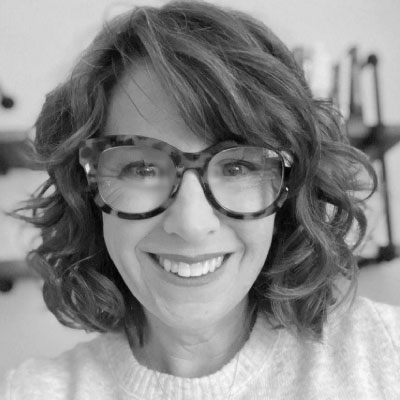